Everything is bigger in Texas, and that includes the Texas sports scene. From national sports teams to hometown favorites, there is always a sport for residents to cheer on. Families, friends, and residents of nearby Wildcat Ranch take full advantage of the numerous opportunities and venues nearby to catch their favorite teams in action.

Just 20 minutes outside of Dallas, nothing brings residents of the area together than cheering on local teams at Crandall High School. This Division II school has a strong following of both men’s and women’s teams, including football, basketball, cross country, soccer, and more. Playing in the Big 12 Conference, the University of Texas and Baylor University are the local college favorites. The iconic Texas Longhorns rank sixth in the country of all-time collegiate football wins, including four national championships, 32 conference championships, and 2 Heisman Trophy winners. Baylor University in Waco is also a local favorite, winning 10 conference titles and three Big 12 championships, including the 2021 championship. 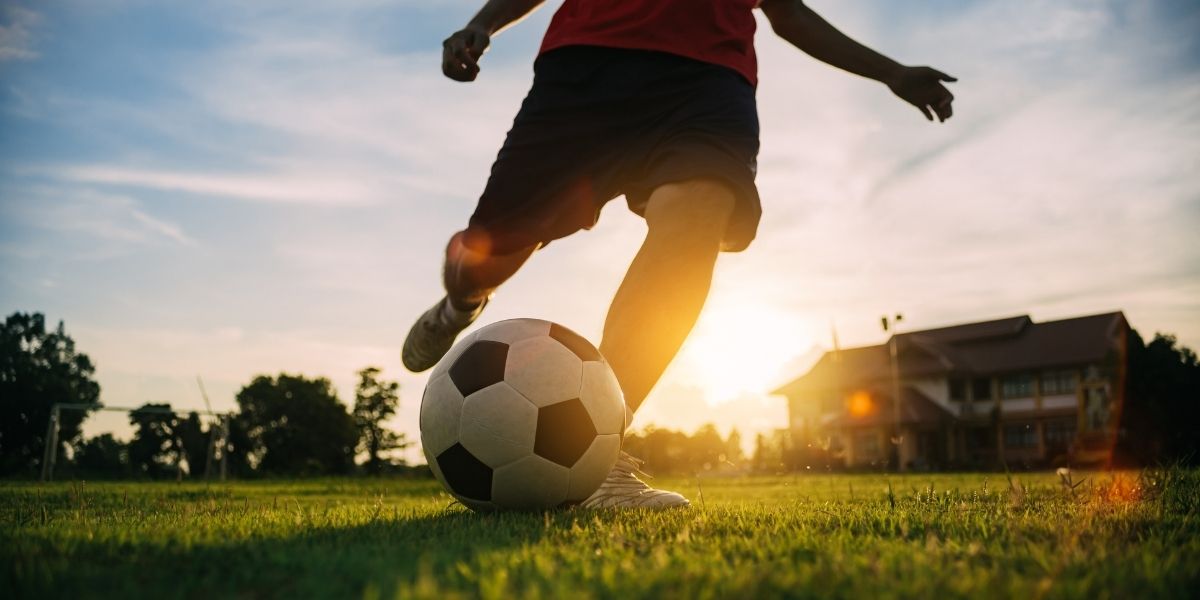 Known as one of the NFL’s most successful and popular franchises, the Dallas Cowboys first joined the NFL in 1960 under head coach Tom Landry. Running from September to January, residents have plenty of opportunities to enjoy football and the world-renowned Dallas Cheerleaders. With a home field at AT&T Stadium, the team has won five Super Bowls, 10 Conference championships, and 23 Division championships.

Running from April to October, Texas boasts two MLB teams. Based in the Dallas/ Fort Worth metroplex, the Texas Rangers play their home games at Globe Life Field. The Rangers have made eight appearances in the MLB postseason and have won seven West Division titles. After being a part of the minor league for over 70 years, it was not until the 1960s that the National League granted an expansion to Houston’s Colt .45s. The current name of Houston Astros was adopted three years later. The team has made multiple World Series appearances, including at the 2021 World Series against the Atlanta Braves.

Despite a shortened season last year, the NHL is back in full swing, with a season running from October to June. With a home base at American Airlines Center, the Dallas Stars relocated from Minnesota to Dallas in 1993. The team has an impressive record, with eight division titles, two Presidents’ Trophies, three western conference championship titles, and a Stanley Cup win in 1998.

NBA’s season from mid-October to April offers plenty of opportunities to see Texas’s three teams in action. At the American Airlines Arena, the Dallas Mavericks are the most recently established franchise. Founded in 1980, their strong culture and diehard fanbase have made this team one to look out for with one championship, two conferences, and four division titles. Founded as a part of the 1967 NBA expansion, the Houston Rockets are the only team that started outside the state. After moving from San Diego to Houston in 1971, the team has won two NBA championships and four conference titles. 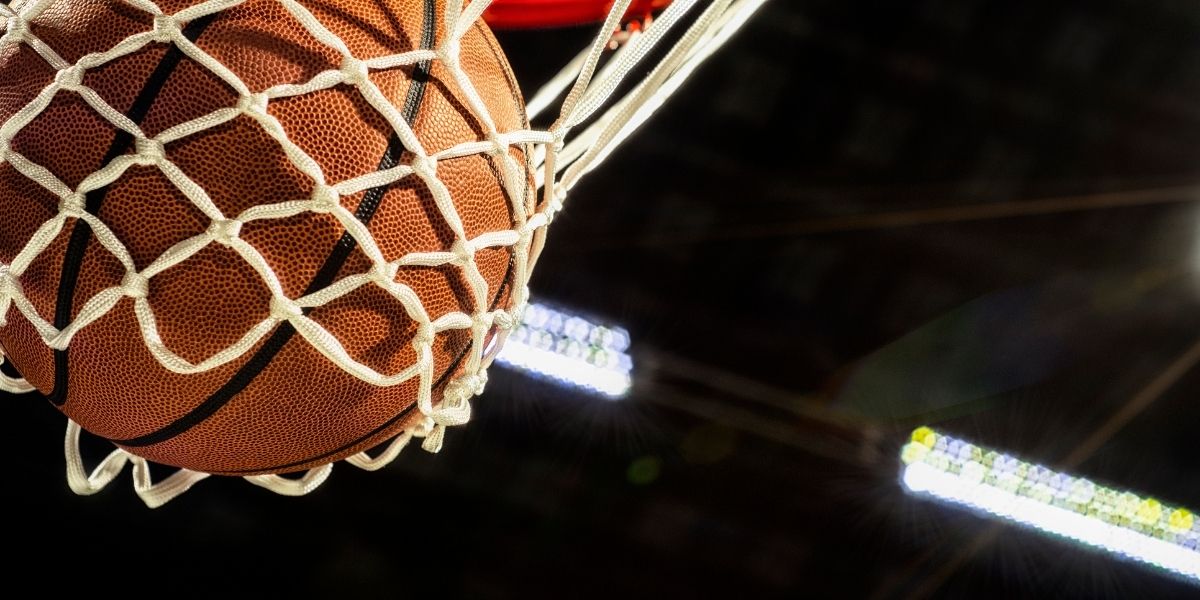 With season from early March to October, FC Dallas is Texas’s only American professional soccer club. The team was founded in 1995 as the Dallas Burn and adopted its current name in 2004. With home games played in Frisco’s soccer-specific Toyota Stadium, the team has had an incredible record so far. They have won the Supporter’s Shield, two U.S. Open Cups, and were runners-up in the 2010 MLS Cup.

7.An Amenity Center Perfect for Any Sporting Event

In Crandall, residents of the nearby Wildcat Ranch have a prime spot to cheer on any Texas sports team. Not only are they centrally located to all the stadiums, but the master-planned community’s new Amenity Center offers a social hub for families and neighbors to watch any game from home. Other amenities will include an expansive pool, Fitness Center, dog park, a tot lot, parks, and hiking trails throughout the community. There is even a brand-new school, Noble Reed Elementary within walking distance of the homes.

Situated on more than 900 acres of land in Crandall, Texas, residents of Wildcat Ranch enjoy the proximity to all the events Dallas has to offer while also living life on their terms. With new homes priced from the $200’s, our Model Row is open daily for tours, featuring three Award-Winning Home Builders – Beazer Homes, Express Homes, and Lennar Homes. For more information, feel free to request our brochure and get a firsthand look at how your life would look at Wildcat Ranch. You can also visit WildcatRanchTexas.com or contact our office at 214.466.8144.